Holiday Homes Antico Borgo Casalappi stands on the slopes of Castle of Casalappi, one of the most ancient mansions of Val di Cornia, still inhabited by Count Guidi. The history of this enchanting borgo, not far from the sea and surrounded by a fertile plain inhabited by the Etrurians, dates back to the civil wars between Julius Cesar and Pompeius, when the Romans escaped from the capital and hid here.
Traces disappear under the Lombard Kingdom, when Val di Cornia was named Gualdo, until 965, when the Castle was burnt and besieged by the Saracens who destroyed the main tower and part of the surrounding buildings. Today portions of the ancient Roman walls can still be seen in the armoury, while the tower and the main faҫade, rebuilt soon after the fire, boast over one century of history. 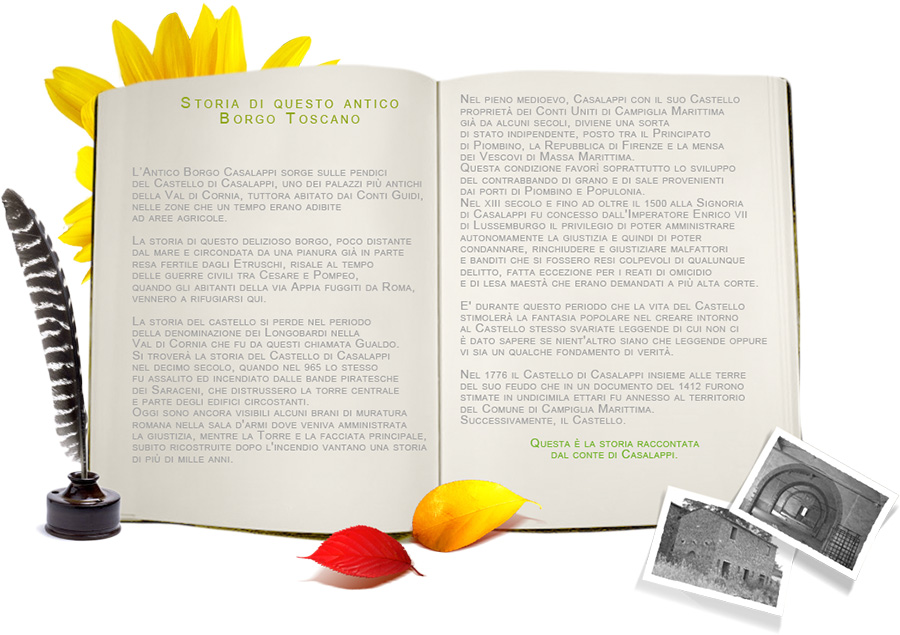 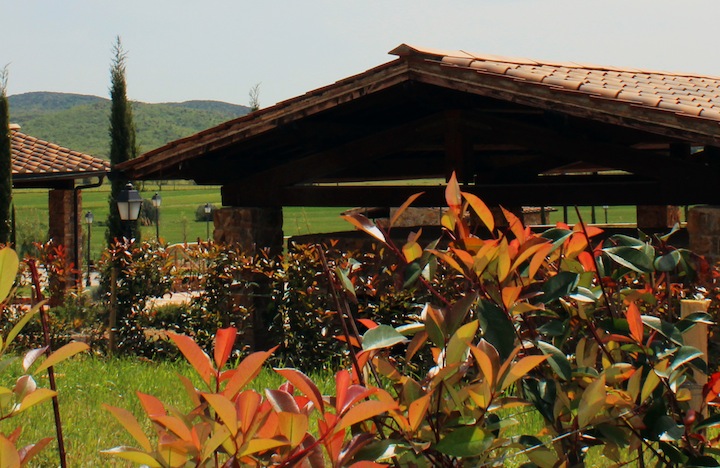 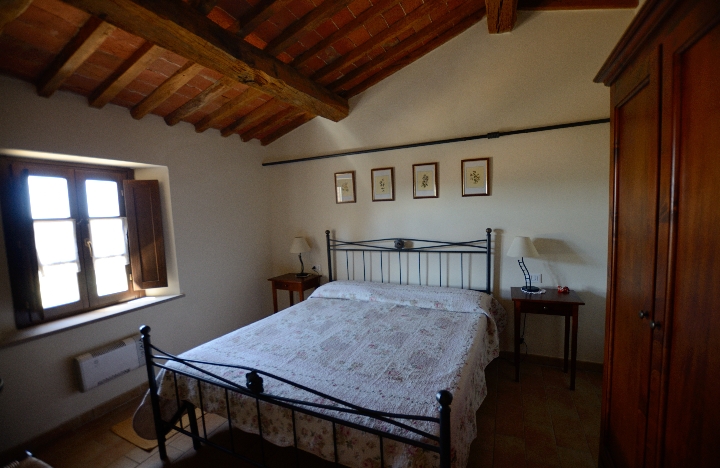 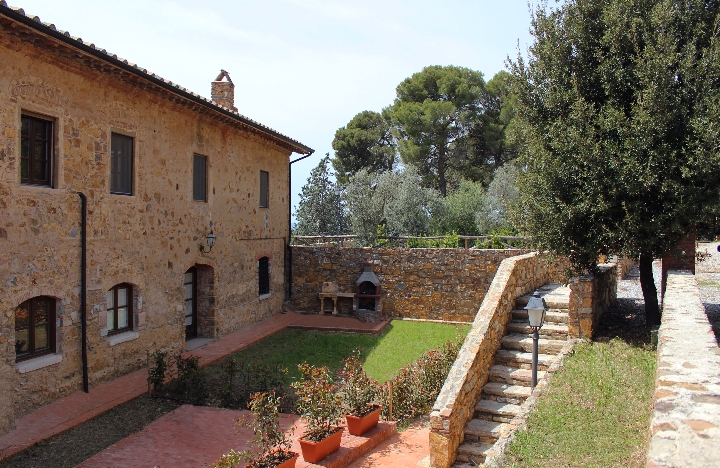 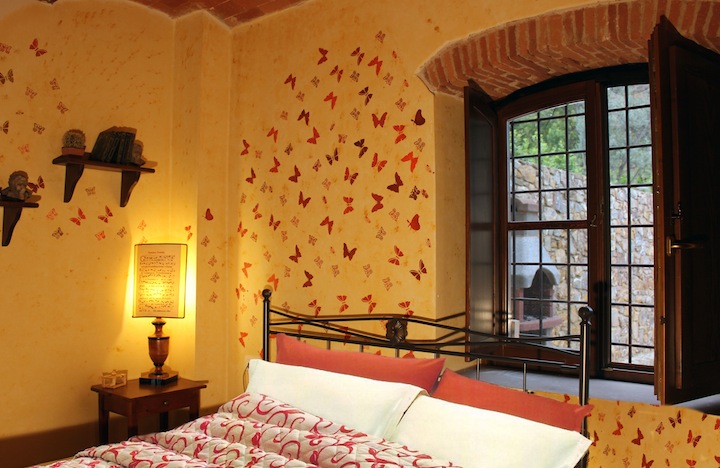 Book from this site and you will be sure to get the best rate !
Or Contact us and we will help you to find the best solution for your Holiaday

Book online Enter the NOREF in the field promo code and get 10% discount, non-refundable and chargeable rate after booking booking